Below is a list of plenary speakers for the 2022 National Service Training events. 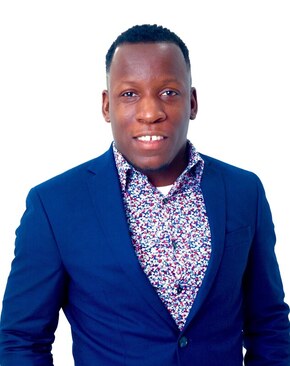 Triblett's insatiable passion for creating content that equips everyone to be their best selves has led to partnerships with nonprofits, international public figures, and Fortune 500 companies. He is sought out as a keynote speaker, lead trainer, presentation designer, and coach.

He began his racial equity work with Marquette University after developing The Microaggression Game Training, which uses scenario-based learning to help participants understand how marginalized people might interpret, internalize, and react to daily subtle slights and insults. The Milwaukee County Executive Office later commissioned him to plan and facilitate the first enterprise-level strategic planning effort in 20 years around a vision of achieving racial equity to become the healthiest county in Wisconsin.

He continued to advance racial equity initiatives as the creator of the 2020-2021 service year's Racial Justice Training Series and Continuous Learning Initiative for Serve Wisconsin, Wisconsin's National and Community Service Board.

He has acquired multiple certifications throughout his career, including a Certificate of Entrepreneurship from UWM School of Continuing Education. Since 2016, he has been a Youth Program Quality Intervention External Assessor and YPQI Manager Coach for the David P. Weikart Center. The National Council for Behavioral Health certified him as both a Youth and Adult Mental Health First Aid trainer in 2019. Lastly, Triblett became a certified AED/CPR First Aid trainer through the American Red Cross in 2019. 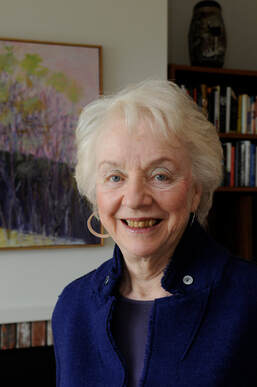 She served as Deputy Secretary of the US Department of Education and US Ambassador to Switzerland in the Clinton Administration. She is currently a Marsh Professor at the University of Vermont. She is the founder and a board member of the Institute for Sustainable Communities (ISC), a non-governmental organization, focused on climate change and civil society. She is founder of Emerge Vermont, an organization that recruits and trains women to run for public office.

Her new book of poems, Red Kite, Blue Sky, was published in April 2021. In addition, she is the author of Coming of Age, My Journey to the Eighties, which was named by Kirkus Reviews as one of the best books of 2018; The New Feminist Agenda, Defining the Next Revolution for Women Work and Family, which was named a Notable Book by the New York Times; Pearls, Politics and Power, How Women Can Win and Lead; and Living a Political Life.

Kunin lives in Vermont. She is the mother of four grown children and seven grandchildren. 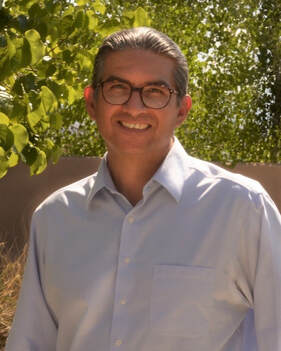 West (Albuquerque, NM): Alvin Warren
​Alvin Warren is a member of Santa Clara Pueblo where he lives with his wife Pamela, an Isleta Pueblo tribal member, and their children. He is a recently-appointed member of the AmeriCorps agency’s board of directors. He is also the Vice President of Career Pathways and Advocacy for the LANL Foundation in Espanola, NM.

During his career, Warren has helped tribes across the United States regain and protect traditional lands; craft and enact state legislation ensuring that over $130 million in state dollars have flowed to tribes to build essential infrastructure and establish a framework for collaborative state-tribal governmental relations; develop and sustain tribal immersion and dual language schools; and positively transform public narratives about Indigenous peoples.

He's the president of the Kha’p’o Community School Board, co-chair of the New Mexico Broadband Collective, and an advisory committee member for the Native American Relief Fund. He’s a longtime farmer who’s actively involved in the cultural life of his tribal community.

​Warren earned a BA in History from Dartmouth College and an MPA from Harvard University’s John F. Kennedy School of Government. 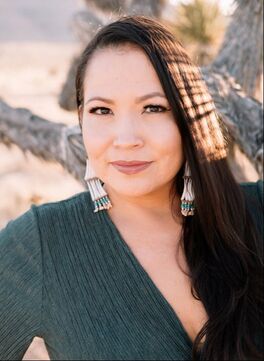 Sarah Eagle Heart is focused on education and advocacy on behalf of Indigenous Peoples whose deep perspective is rooted in her life story as an Oglala Lakota activist raised on Pine Ridge Indian Reservation. She is an internationally accomplished executive with a diverse background in tribal, corporate, and nonprofit organizations focusing on communications, marketing, program development, fundraising, and advocacy with a unique vantage point to amplify impact. 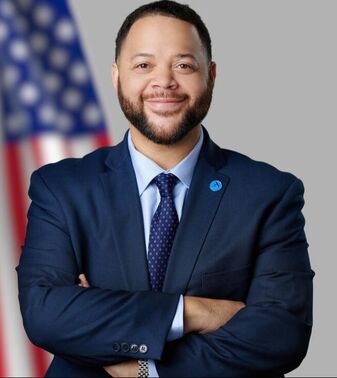 Our closing plenary at all three regional events will be a dialogue with Michael Smith, AmeriCorps CEO, and Sonali Nijhawan, Director of AmeriCorps State and National.

Michael Smith
Michael D. Smith is the eighth CEO of AmeriCorps, the federal agency for service and volunteerism formerly known as the Corporation for National and Community Service. Smith was nominated by President Biden in June 2021; confirmed by the U.S. Senate in December 2021; and officially started in January 2022.

Smith has dedicated his career to social justice and public service in underserved communities like those where he grew up. Most recently, he served as executive director of the My Brother’s Keeper Alliance and director of Youth Opportunity Programs at the Obama Foundation. In these roles, Smith led the foundation’s efforts to reduce barriers and expand opportunity for boys and young men of color, their families and other underserved youth. Smith was part of the team that designed and launched the My Brother’s Keeper initiative in the Obama Administration, and was appointed special assistant to President Obama and senior director of cabinet affairs, managing the initiative and interagency task force at the White House. My Brother’s Keeper led to new federal policy initiatives and grant programs; tens of thousands of new mentors; more than 250 MBK communities in most states, D.C., Puerto Rico, and 19 tribal nations; and, more than $1 billion in private sector and philanthropic investments.

Prior, Smith was a political appointee in the Obama Administration serving as director of the Social Innovation Fund, a key White House initiative and program of the Corporation for National and Community Service. He reinvigorated the initiative, managed its largest funding competition, introduced its first Pay for Success grant program, and oversaw a portfolio of more than $700 million in public-private investments in support of more than 200 nonprofits. Prior, Smith served as senior vice president of Social Innovation at the Case Foundation, where he oversaw the foundation's domestic giving and program strategy, and guided numerous global public-private partnerships. Earlier in his career, he helped build national initiatives aimed at bridging the “digital divide” at the Beaumont Foundation of America and PowerUP, served as a senior staff member at the Family Center Boys & Girls Club, and was an aide to U.S. Congressman Richard E. Neal.

Smith is a Senior Atlantic Fellow for Racial Equity and a member of Boys and Girls Clubs of America’s Alumni Hall of Fame, the highest honor bestowed by the organization. Prior to his government service, he served on the board of directors of Results for America, Venture Philanthropy Partners, Public Allies, Idealist.org, and Philanthropy for Active Civic Engagement. Smith earned his bachelor’s degree in communications from Marymount University, and resides in Springfield, Virginia. 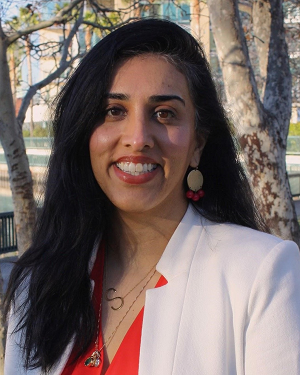 Sonali Nijhawan
Sonali Nijhawan has committed her career to developing leaders and growing national service. Prior to becoming the Director of AmeriCorps State and National, she served as the executive director of Stockton Service Corps, a six-year, $12 million initiative to address local needs through AmeriCorps. Her professional background also includes extensive experience in education, beginning as an AmeriCorps member with City Year Chicago. Inspired by the students, families, and AmeriCorps community she met, she then went on to help found City Year Sacramento and launch the organization's 22nd site with 50 new AmeriCorps members.

Nijhawan also served as the California Director of Education Pioneers where she recruited, placed, and supported managers in urban school systems and education nonprofits, empowering people to challenge the status quo of our public education system. She holds a bachelor’s in education and psychology from Marquette University and a master’s in social work from the University of Maryland, Baltimore.